BELOW IS THE MOBILE HEADER

Genie was founded in 1966 by Bud Bushnell. Showing off the material lift that operated on compressed air, customers were bewildered by the “magic in a bottle”. The name “Genie” was born.

In the early years of the new millennia, Genie sought out a partner in Terex, who bought the company in 2002, naming it the Aerial Work Platforms (AWP) segment. Due to brand strength and a loyal customer base, Genie machines continue to sell under the Genie brand.

From Bud Bushnell’s garage to a workforce of more than 4,500 employees, the Genie story is one of teamwork. Genie celebrated their 50th anniversary in 2016, and to Matt Fearon, Genie President, said “50 years was just the beginning- the best is yet to come.” Learn more at Genie’s Website

Price, if shown, is Manufacturer's Suggested Retail Price (MSRP) and does not include government fees, taxes, dealer freight/preparation, dealer document preparation charges or any finance charges (if applicable). MSRP and/or final actual sales price will vary depending on options or accessories selected. 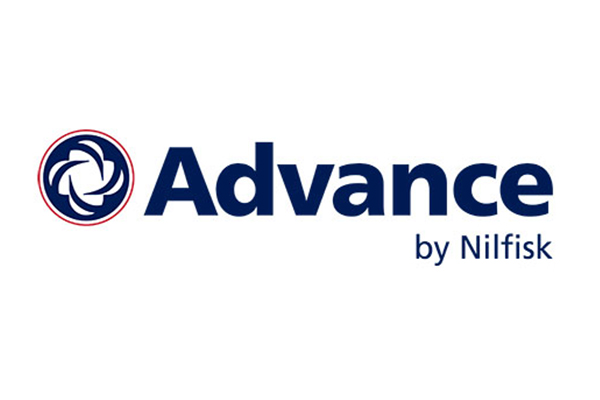 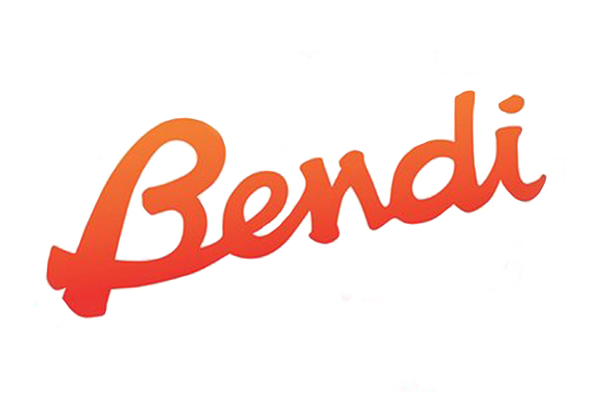 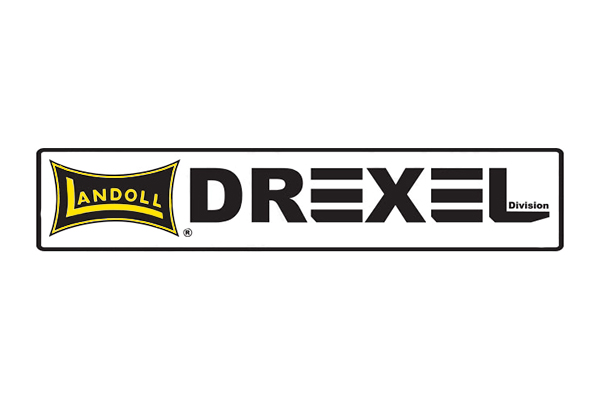 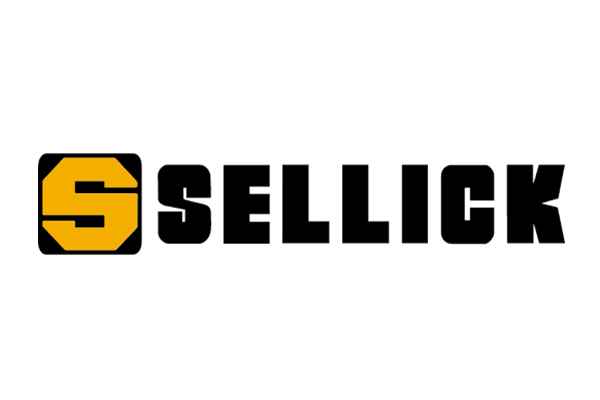 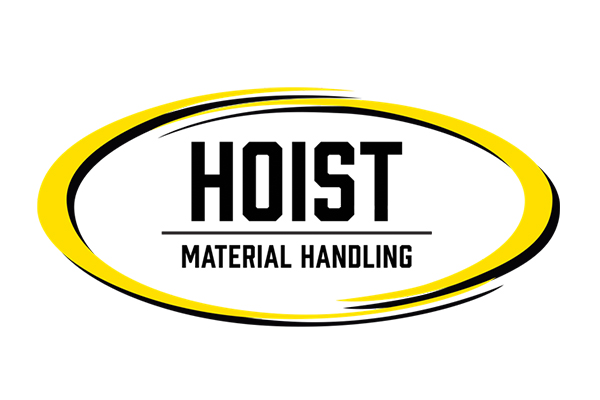 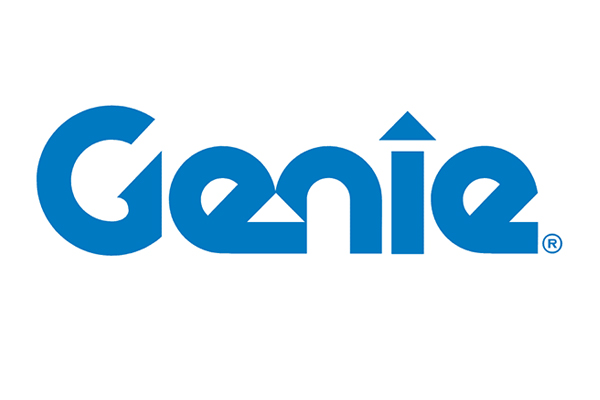 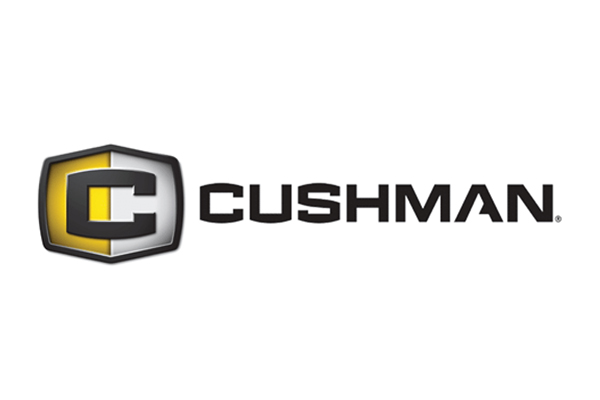